Following a stock market crash, the whole country sinks into poverty. The city is left to crime. Powerful mafia bosses fight over it. You play as a powerful 'Don' and become the master of the city. Hire henchmen, take on other mob bosses, organize your defense, troops, buy weapons, collect cars and rule the streets of Empire City and crush the competition. Compete against players from around the world and become an urban gangster. Swap your Crime City friend codes 2022 below and add as many mafia codes as you like to compete with new friends.

Mobsters, we are currently investigating login matters. We will update everyone as soon as we can. Thank you for your patience.

Hey there, Mobsters! Please update your client before the Fairview Freakout event to avoid trouble with the ind. leaderboards.

Score big with the best prizes ever in this weekend’s MARCH MADNESS! http://t.co/Llv6mb3hg4 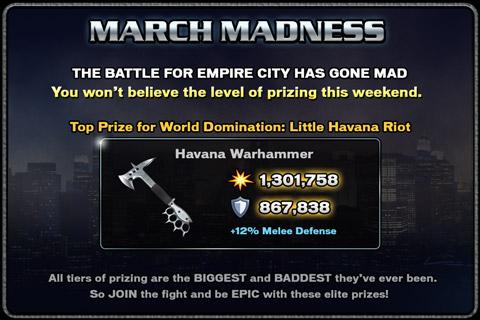 Please fill out this survey and tell us what you would like to happen to Accomplices: http://t.co/kjrn36HyN8

We are making some changes to accomplices. Please click the link for more information: http://t.co/tWsvHDngdv

Let everyone know you’re recruiting by retweeting this with your mafia code! #CrimeCity #Recruiting http://t.co/CM4N8rgpkt 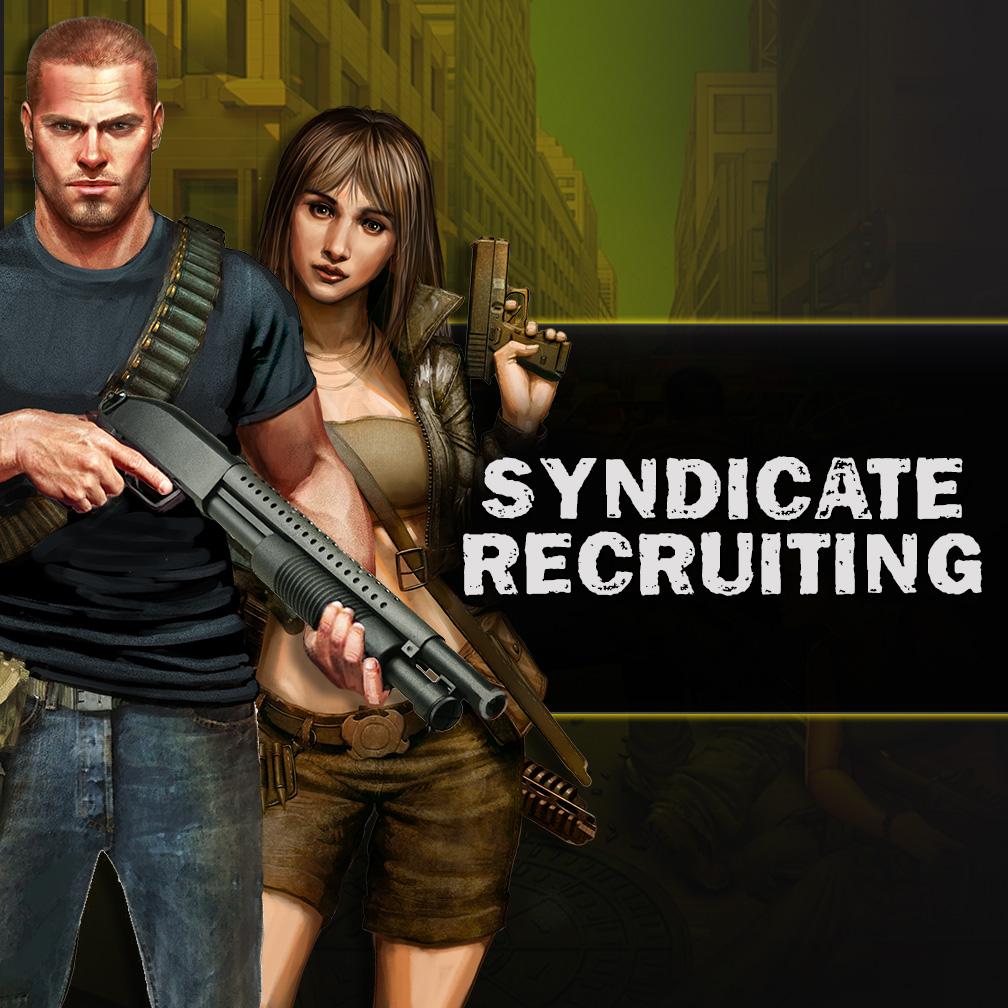