The Nintendo Switch is a video game console produced by Nintendo, the successor to the Wii U. It is the first hybrid console on the market7 that can be used as a home console as well as a handheld console. Announced on March 17, 2015 at a press conference, officially presented on October 20, 2016 and shown in more detail on January 17, 2017 at a live presentation, it was released worldwide on March 3, 2017. Find new friends on your Nintendo Switch! To get your friend code, from the main menu of your Nintendo Switch click on your profile picture on the top left. Then under profile you can get your friend code. Go to add friends from the left menu to add new friends using the codes. 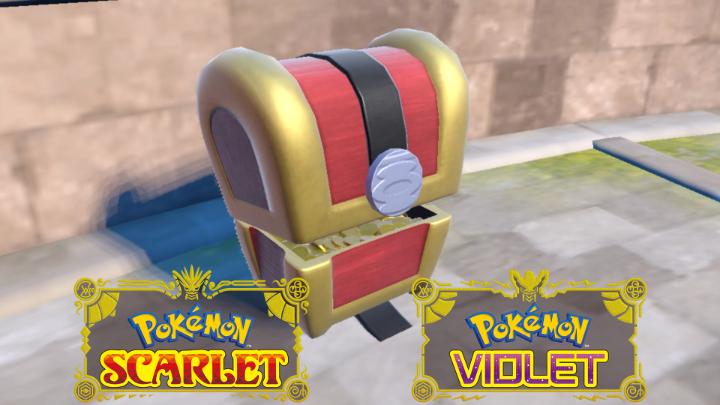 RT @NintendoAmerica: Tune in at 1:05 p.m. PT on 10/6 for a #NintendoDirect: The Super Mario Bros. Movie presentation introducing the world… 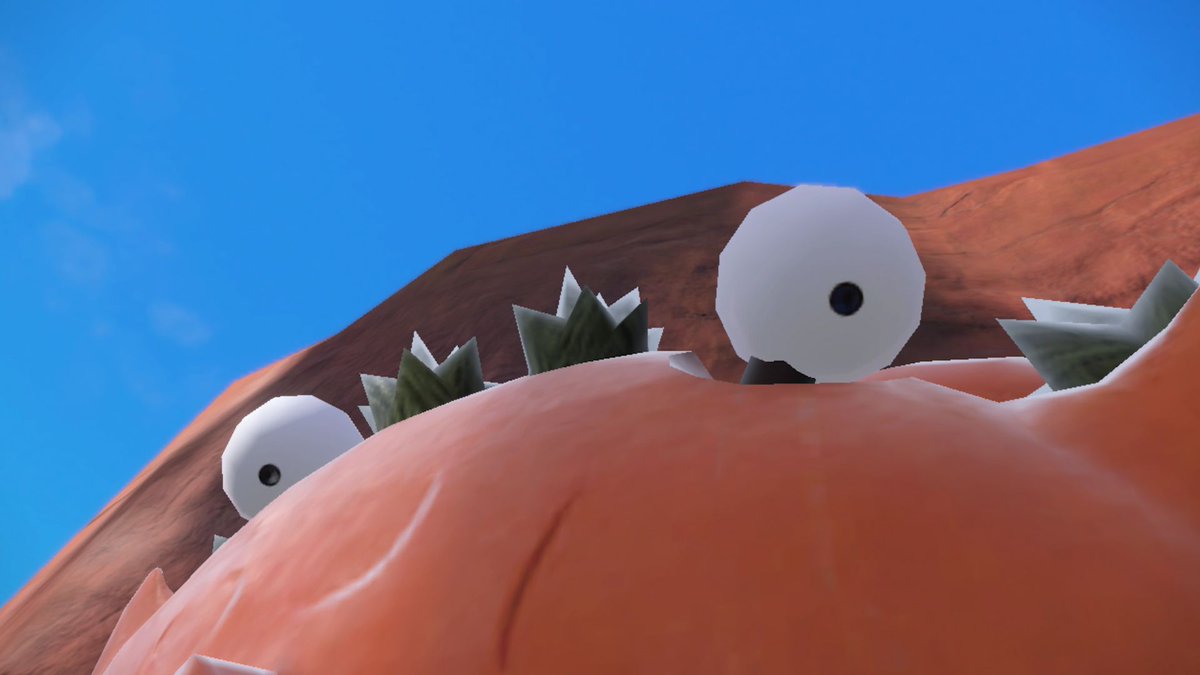 RT @NintendoAmerica: The Splatoon 3 #Splatfest kicks off this Friday at 5pm PT, but you can vote for your team in-game and start earning co… 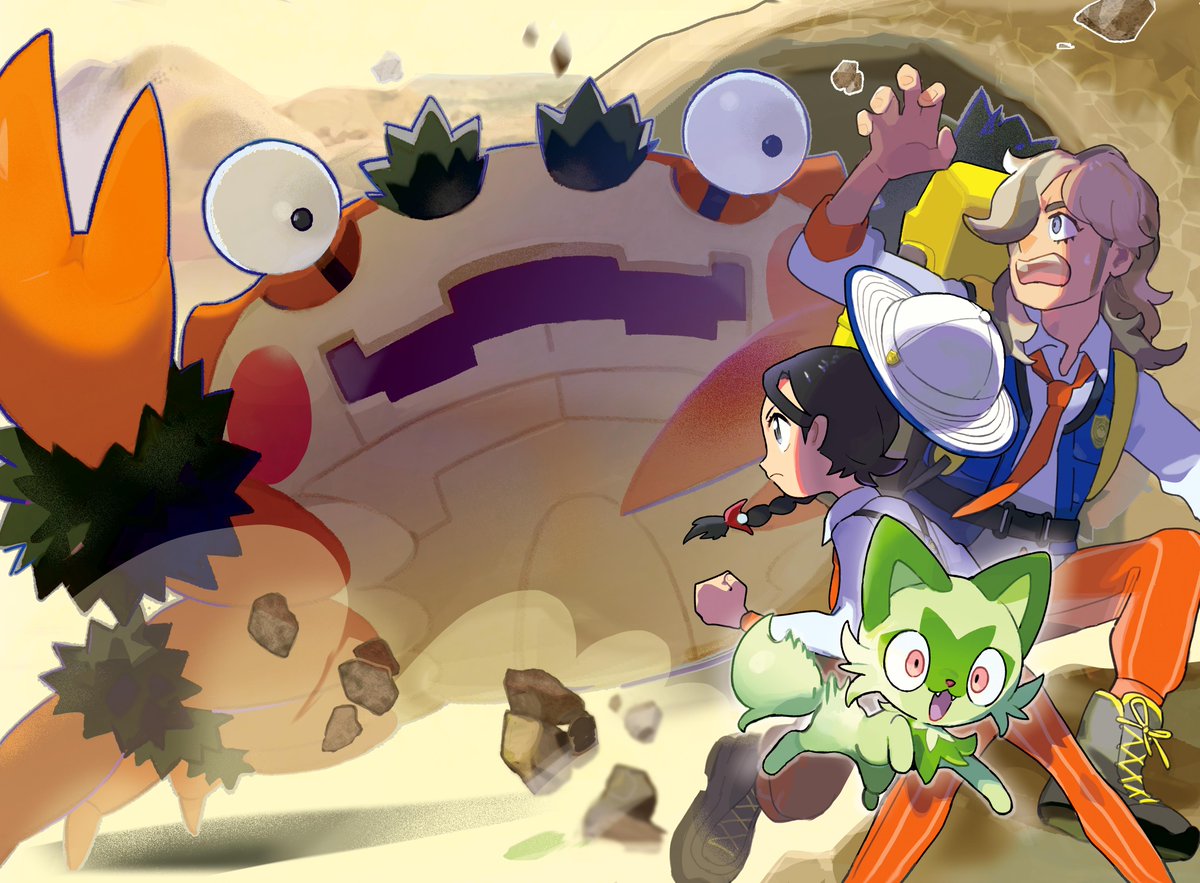 RT @NintendoAmerica: Tune in at 7 a.m. PT tomorrow, 9/13, for a #NintendoDirect livestream featuring roughly 40 minutes of information most…

RT @NintendoAmerica: Mesagoza is a large city sitting in the center of Paldea. The school in Mesagoza has quite the history, and people fro… 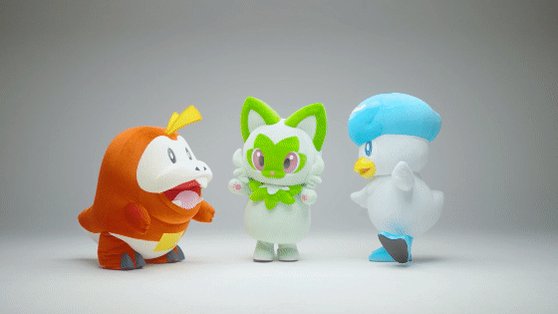 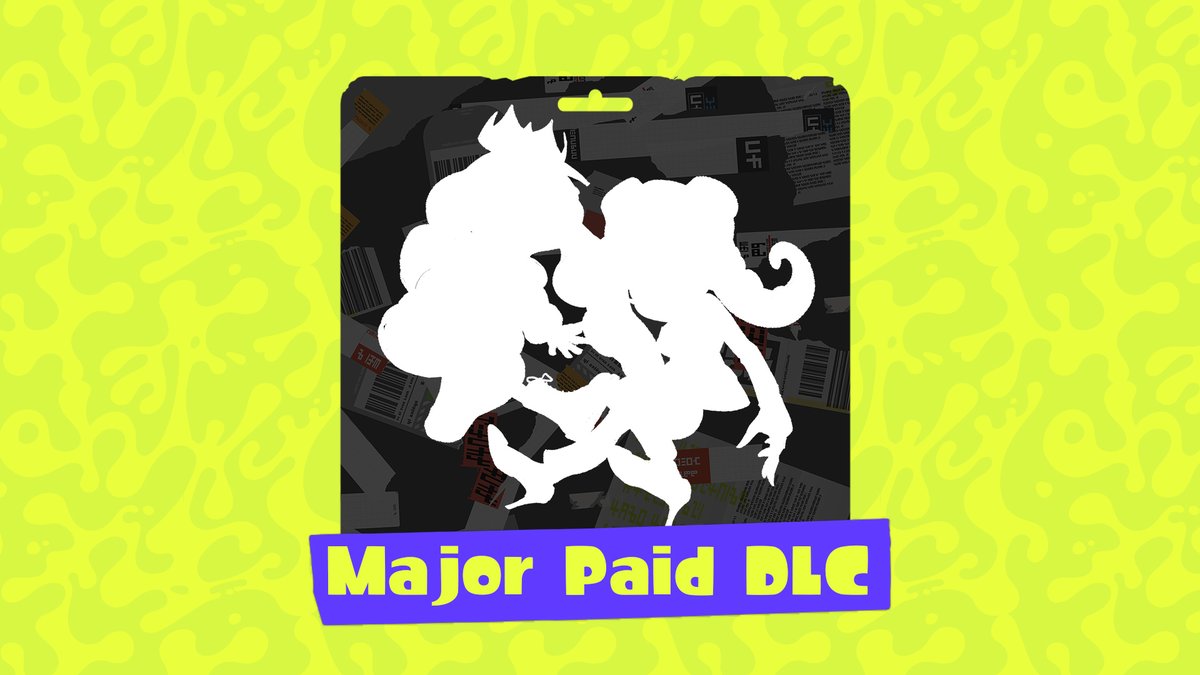 RT @NintendoAmerica: When you remember a new #Kirby game is coming soon! 🤩 https://t.co/Eaa29EJbCb 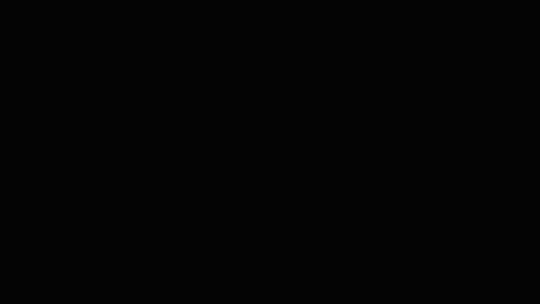 RT @NintendoAmerica: Tune in on August 10 at 6 a.m. PT for a livestreamed #Splatoon3 Direct presentation. Join us in the Splatlands for rou…

RT @NintendoUK: Wahaha, Waluigi Pinball is in Wave 2 of the #MarioKart 8 Deluxe – Booster Course Pass! It’s exactly as you remember it from…

RT @NintendoEurope: A tale of life, tying past to future. #XenobladeChronicles3 is out now on #NintendoSwitch! Watch the launch trailer: h…